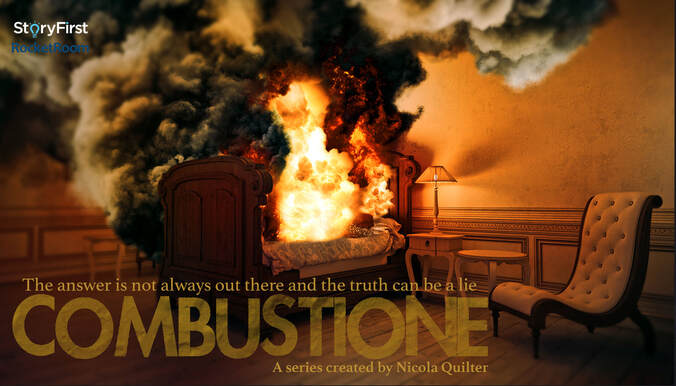 While all the strange events occurred (including a man’s feet catching fire),
the characters are fictional and the name of the town has been changed.

The series is set in 2014 in the tiny Italian town of Monticello and explores
the crossroads where the ordinary meets the extraordinary.
Here, science, logic, and reason are pitted against hard-core faith and deep superstition.
However, the show is just as much about the dysfunctional,
female journalist, Ronnie Wiseman, sent to cover the story. 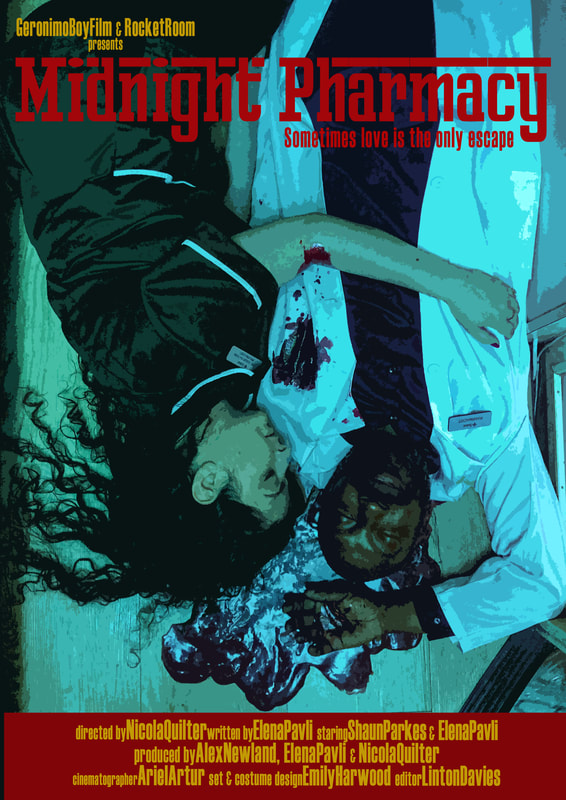 Midnight Pharmacy is a quirky romantic thriller about finding love after death.
When Sam (Shaun Parkes) and Mila (Elena Pavli) run into each other at the eerily abandoned Midnight Pharmacy,
their chemistry is undeniable. As they navigate the empty aisles of the pharmacy,
their flirtatious banter quickly turns to panic as they realise they have stumbled into a
surreal crime scene in a parallel universe. While they wrestle with the concept of their own mortality they
ultimately choose love in the face of death. Tonally think True Romance meets Volver. 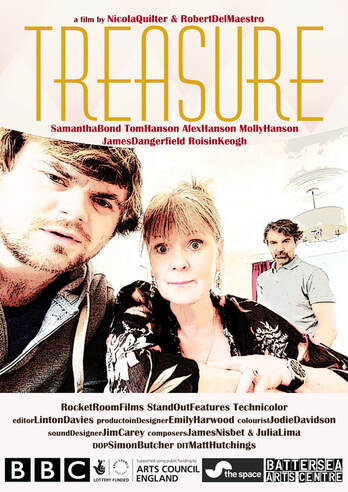 Written, directed and produced for the BBC in Lockdown.
A family groan their way through what was usually a Christmas past time of a treasure
hunt complete with clues, which has now become a weekly event during lockdown.
As the scattered family connect via mobile they uncover something much bigger than the usual treasure.
Currently playing on BBC I-player:
www.bbc.co.uk/iplayer/episode/p08knlx8/culture-in-quarantine-filmed-in-lockdown-treasure 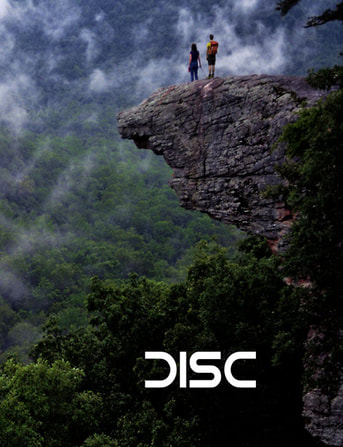 A couple travel to a remote forest in the wilderness to escape the noise of
modern life but their peace is shattered by the arrival of a stranger and  a burning disc.
DISC acquired by Global Genesis Group 2020
Semifinalist Script Pipeline Screenwriting Competition
Semifinalist WeScreenplay Feature Contest
Quarterfinalist 2019 ScreenCraft Sci-Fi & Fantasy Screenwriting
Top 10 on The Red List (Sci-Fi)
'
'More a compelling drama than a traditional sci-fi piece, DISC offers a poignant and
engaging character study of two people caught in the grind of a battered relationship they have grown
accustomed to in spite of its dysfunctional nature. This script is near perfect..' WeScreenplay 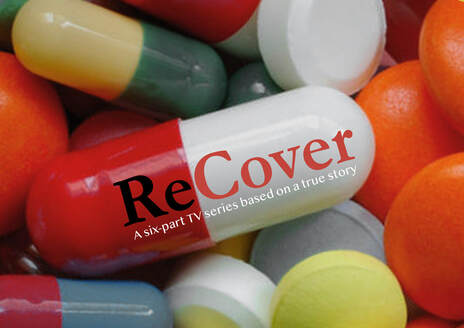 "The concept for this piece stands out on its own...
intriguing and original, yet plausible and authentic’’
(WeScreenplay, 99 %, recommend) 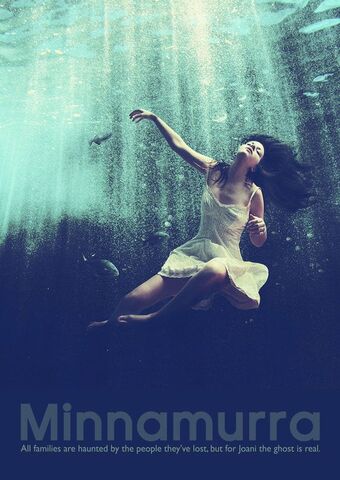 MINNAMURRA
A troubled teenager is sent to the tiny beach-side town of Minnamurra
to be tamed by her indomitable grandmother and her dead grandfather.