ROCKET ROOM FILMS
RAY MORLEY - Ray Morley is a comedy about death, told in three minutes and six seconds.  Ray is unaware that he is dead but is about to find out that neither God or Lucifer want him. Not being good or bad enough to go to heaven or hell allows Ray another chance at life by default. 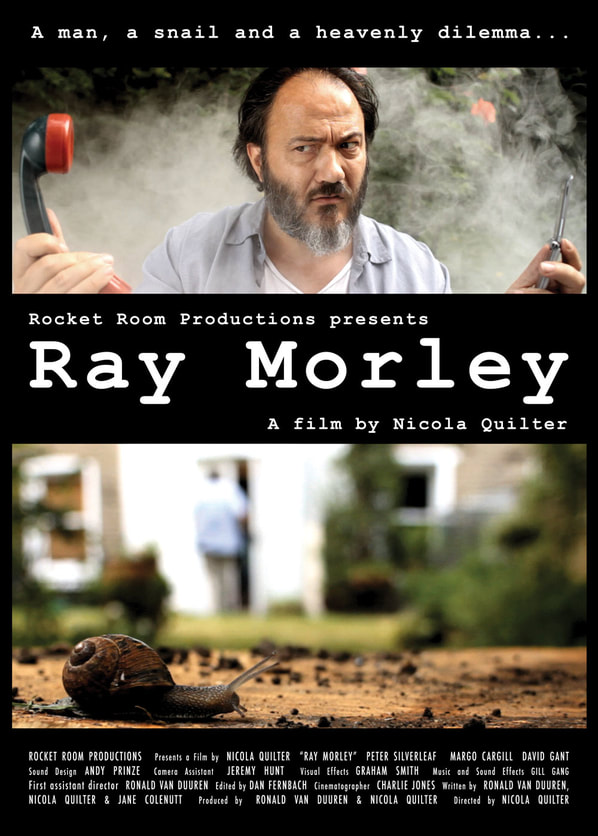